How American Families United Used Congress Plus to Secure $5.8 Billion in Payments for Families

Like so many things in 2020, the pandemic impacted how organizations could lobby for changes to legislation. Those calling congressional offices often found their calls going to voicemail while critical relief legislation was being actively created.

American Families United focuses on issues for families where a US citizen is married to someone in various stages of the immigration process. Many of these families were left out of the original stimulus. With a second round of stimulus being discussed as part of the omnibus spending bill (H.R. 133 – Consolidated Appropriations Act, 2021), the team at American Families United knew they needed to find a solution to their outreach issues.

Using Congress Plus, they were able to start a dialog with key staff in offices of both Republican and Democratic senators to schedule critical meetings with constituents to lobby for change. Further, they were able to speak directly with the staff that were actively drafting the legislation. They kept track of their engagements and progress in Congress Plus.

“During the COVID-19 pandemic, we had to spend numerous hours calling the offices of Senators and Members of Congress to set up appointments. With Congress Plus we were able to quickly reach out to key staff members, even after staff turnover. In a critical moment, Congress Plus made the difference in identifying new staff after office turnover, and enabled us to get constituents in front of the right people at the right time.” — Edgar Falcon, President, American Families United

As a result of this effort, American Families United helped secure relief for more than 1.9 million families to the tune of $5.8 billion. 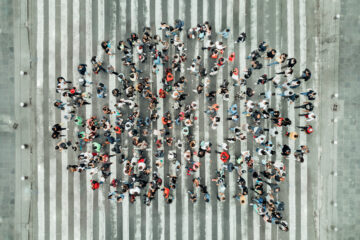 There are few avenues for showing your support for a cause as powerful as legislative advocacy. It is the act of using your voice to shape the creation of or changes to legislation that results Read more… 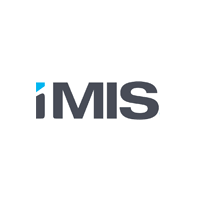 Announcing our Integration with iMIS

We are pleased to announce the integration of our Congress Plus platform with the iMIS association management system. iMIS is one of the oldest and most respected AMS systems having been used by more than Read more…

Consider this scenario. A congressional staffer is on their way to a meeting with their boss as the final decision on a crucial piece of legislation is about to be made. Somewhere else, a government Read more…